4 NEW LAW CHANGES THAT MAY AFFECT YOUR RETIREMENT PLAN

If you save for retirement with an IRA or other plan, you’ll be interested to know that Congress recently passed a law that makes significant modifications to these accounts. The SECURE Act, which was signed into law on December 20, 2019, made these four changes.

Change #1
The maximum age for making traditional IRA contributions is repealed. Before 2020, traditional IRA contributions weren’t all owed once you reached age 70½. Starting in 2020, an individual of any age can make contributions to a traditional IRA, as long he or she has compensation, which generally means earned income from wages or self-employment.
Change #2
The required minimum distribution (RMD) age was raised from 70½ to 72. Before 2020, retirement plan participants and IRA owners were generally required to begin taking RMDs from their plans by April 1 of the year following the year they reached age 70½. The age 70½ requirement was first applied in the early 1960s and, until recently, hadn’t been adjusted to account for increased life expectancies. For distributions required to be made after December 31, 2019, for individuals who attain age 70½ after that date, the age at which individuals must begin taking distributions from their retirement plans or IRAs is increased from 70½ to 72.
Change #3
“Stretch IRAs” were partially eliminated. If a plan participant or IRA owner died before 2020, their beneficiaries (spouses and non-spouses) were generally allowed to stretch out the tax-deferral advantages of the plan or IRA by taking distributions over the beneficiary’s life or life expectancy. This is sometimes called a “stretch IRA.” However, for deaths of plan participants or IRA owners beginning in 2020 (later for some participants in collectively bargained plans and governmental plans), distributions to most non-spouse beneficiaries are generally required to be distributed within 10 years following a plan participant’s or IRA owner’s death.
That means the “stretch” strategy is no longer allowed for those beneficiaries. There are some exceptions to the 10-year rule. For example, it’s still allowed for: the surviving spouse of a plan participant or IRA owner; a child of a plan participant or IRA owner who hasn’t reached the age of majority; a chronically ill individual; and any other individual who isn’t more than 10 years younger than a plan participant or IRA owner. Those beneficiaries who qualify under this exception may generally still take their distributions over their life expectancies.
Change #4
Penalty-free withdrawals are now allowed for birth or adoption expenses. A distribution from a retirement plan must generally be included in income. And, unless an exception applies, a distribution before the age of 59½ is subject to a 10% early withdrawal penalty on the amount includible in income. Starting in 2020, plan distributions (up to $5,000) that are used to pay for expenses related to the birth or adoption of a child are penalty-free. The $5,000 amount applies on an individual basis. Therefore, each spouse in a married couple may receive a penalty-free distribution up to $5,000 for a qualified birth or adoption. Questions? These are only some of the changes included in the new law. If you have questions about your situation, don’t hesitate to contact me. © 2020 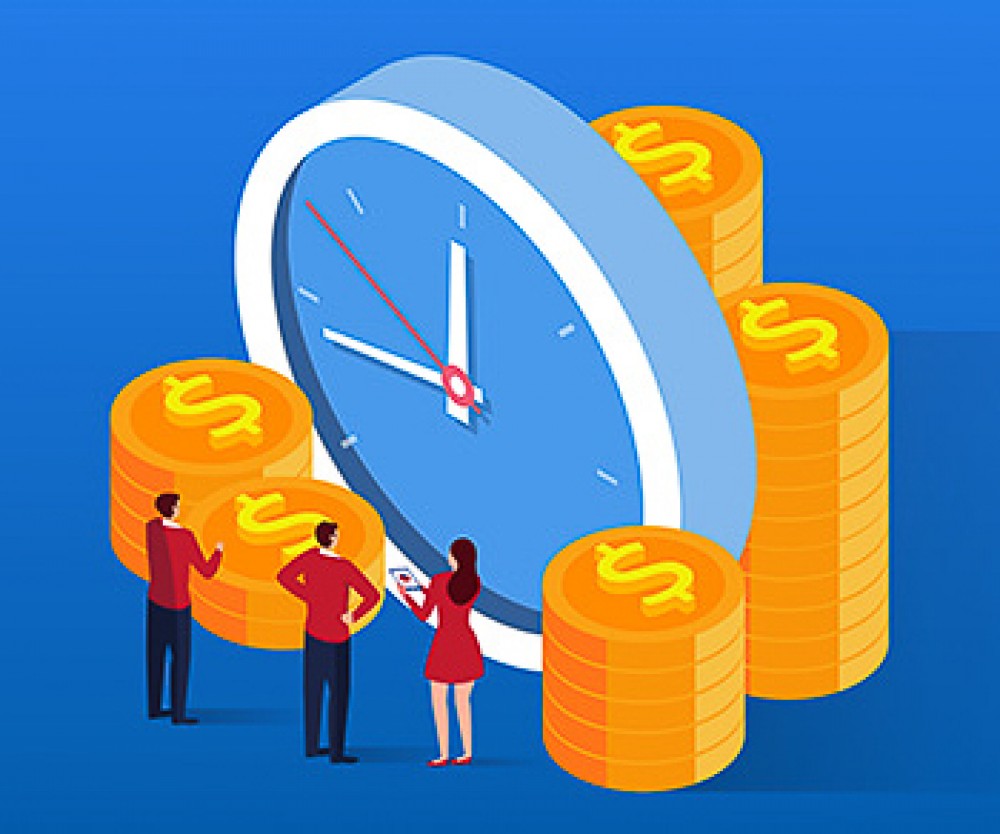 Msg&data rates may apply. To unsubscribe, text STOP to 25827. For help text HELP anytime. Available in USA. Up to 1000 msg/mo. Your privacy is always protected and your information will not be shared.
Powered by Club Texting